NetEase Games was one step faster than Epic Games when they released FortCraft. This game is quite similar to Fortnite Battle Royale Mobile, from gameplay, graphics to features. This is NetEase’s controversial action. But perhaps we do not need to worry about this either. While Fortnite Royale Mobile has not yet released, FortCraft is not a bad choice for gamers at the moment. 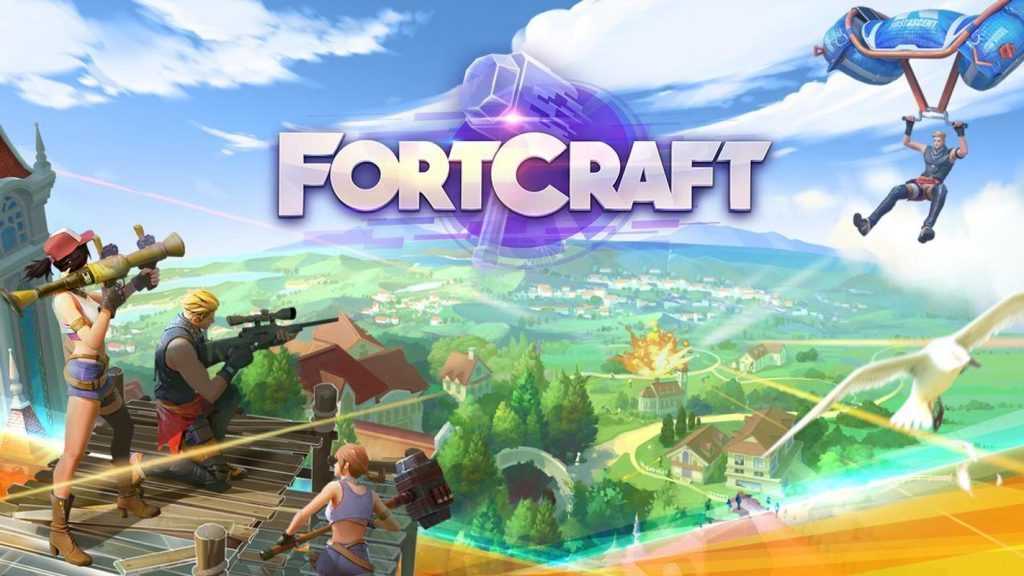 As soon as you enter the game, you will say: “Why does this game look like Fortnite on the PC?” FortCraft retains its unique style of play. In this game, you and 99 other players are taken to a desert island on a plane. Here, the battle of your existence officially begins. You have to make every effort to survive on this island. There is no safe place on this island, as the game map gradually narrows over time. The most important thing to help you survive is skills, tactics. Only one person can survive. Can you survive in this game?

In FortCraft, you not only focus on classic shootings, but this game also allows you to build bases, defence systems to protect you in a more secure way. However, unlike the PC version, you can build in places where the game is indicated, without the need to waste time in the collection of materials for the construction process. This makes FortCraft’s gameplay faster and more exciting.

At the beginning, you should quickly collect the weapons necessary to prepare for the clashes. There are some tricks you should know when you fall off the plane. Notice that the other players fall with you, to help you know how many enemies are in the area with you. Since this is a survival game, just an error, you can pay the price alive, so every small factor is also very important. 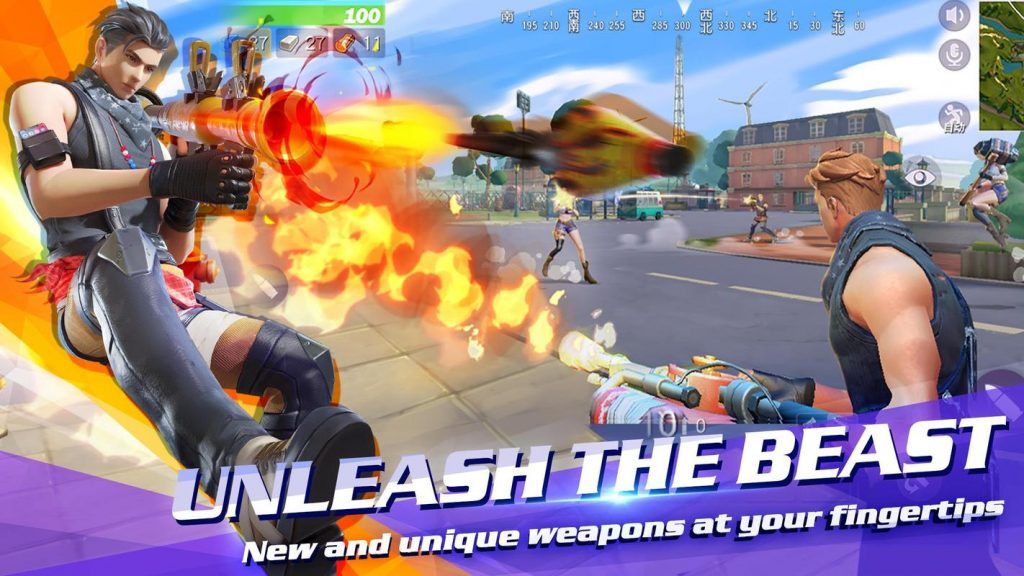 The game’s weapon system has many differences compared to the PUBG style games such as Fortnite Battle Royale, PUBG Mobile or Rules of Survival. Not just military weapons, FortCraft has a bazooka. The bases in the game are relatively safe, so if you have Bazooka it will be easier to destroy the enemy’s hideout. Due to the limited amount of Bazooka on the map, you must use them properly. In addition, you are also equipped with a strong hammer.

As I see, in the game of survival, staying in one place is never a good idea. Because he does not know the situation, I do not know if someone is watching him or not. People who move constantly are often self-confident people, who capture the game very well.

FortCraft has a diverse vehicle system, which allows you to move between areas as quickly as possible. However, you must be careful when using them, as they are attracting attention, so that other players can detect and track you.

If you are a player who loves the survival game, you will feel the interestingness of this game. No plot, no mission, just survive, that’s enough. In addition to many other games, FortCraft is still a very potential name. In addition, the game is completely free. You can download FortCraft for Android and iOS from the links below.